Count Václav devoted his entire life to serving God, and became an example of high Baroque piety. At the wish of his father, he joined the Society of Jesus (Jesuit order) at a young age, where he commenced his spiritual path. After completing his studies at the Jesuit secondary school in Prague, he desired to be sent on a missionary assignment, which was denied him, as was entering the order. After receiving permission from Emperor Ferdinand III., he donated all his property to the Jesuits, thanks to which he was subsequently accepted to the order and commenced studies in theology and philosophy.

In 1654, he thus gave up his property in favor of the Society of Jesus and decided to live in poverty. He dedicated the whole of his finances, 178 500 florins, towards the building of the Church of Saint Nicholas and the Professed House on the Lesser Side. He built the church “Ad Maiorem Dei Gloriam” (For the greater glory of God – motto of the Jesuit order). He did not wish to be associated with the construction of the church in any way, which is why he was not credited as the patron of the building. Nevertheless, the Kolowrat family crest can be found on the gable of the church. After Václav’s death, his uncle, Count František Karel I., contributed to the completion of the church. During modifications to the façade, the Kolowrat family crest was placed on the gable, as a reminder of the generosity of Count František Karel I.

Václav was not only pious but also gifted. He spoke five languages excellently and even read the Bible in Hebrew. He didn't like to use the name Kolowrat, fearing it might give him privileges. In 1658, he traveled to study in his dreamed-of Rome. A year later, at the young age of just twenty-four, he died of typhoid fever. He was buried in the Church of St. Ignatius in Rome. His name can be found in the gallery of famous Jesuits of Czech origin in the refectory of Prague's Klementinum. 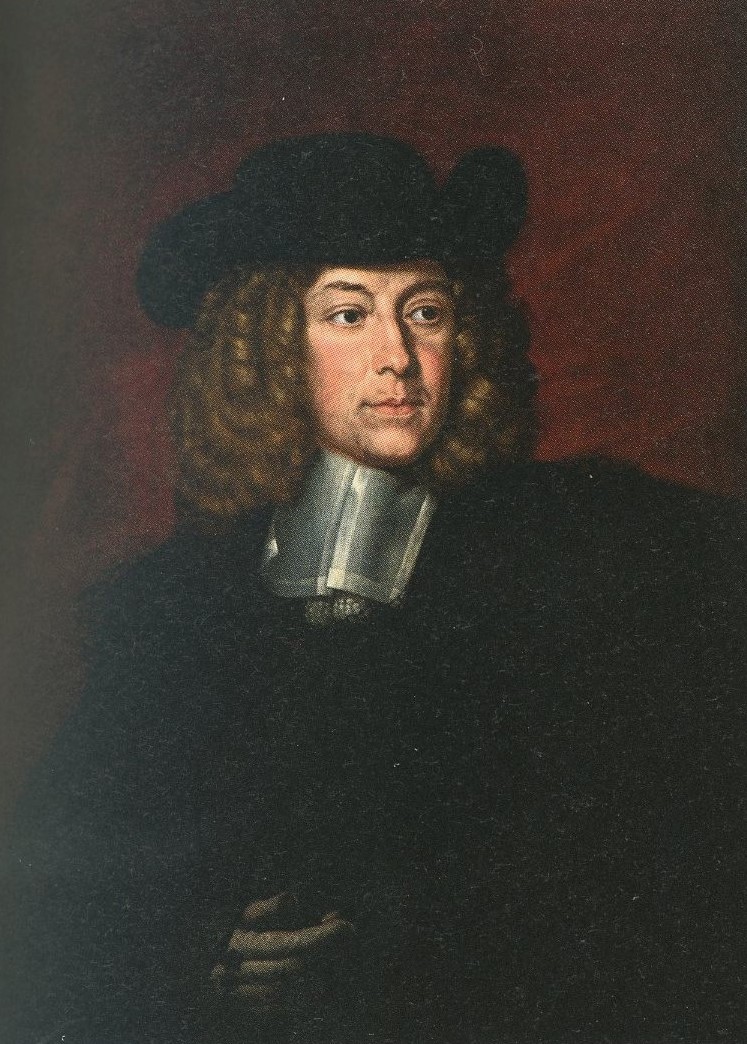 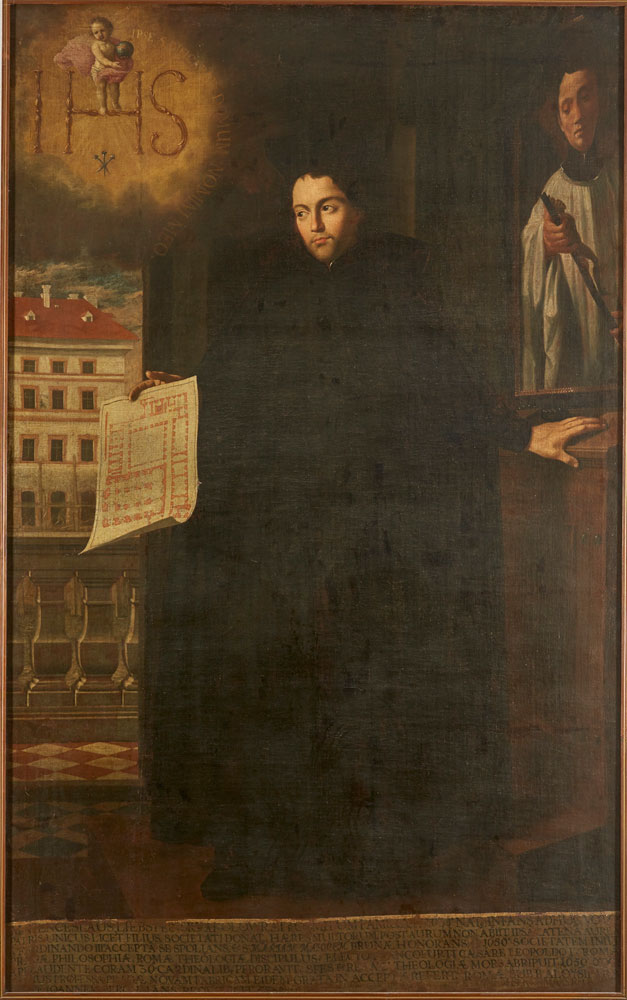 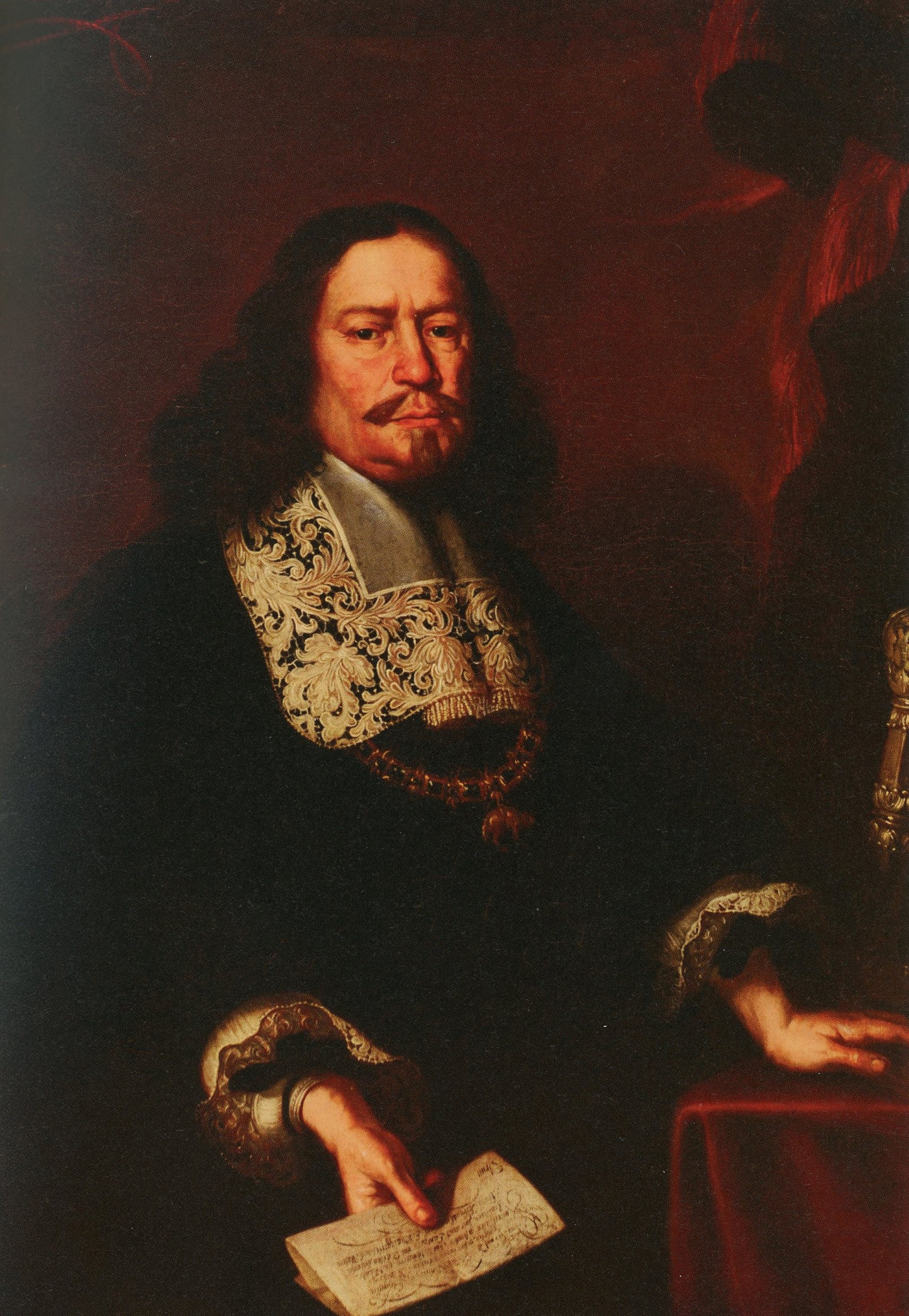 František Karel I. hrabě Kolowrat-Liebsteinský (1620–1700)
Knight of the order of the Golden Fleece, Provincial and Regional Governor, president over appeals, patron