The Lords of Kolowrat adhere to the family motto LOYAL AND CONSTANT. They remain faithful to the land, the sovereign and God. The members of the family include both great national patriots and generous patrons of the Catholic Church. The Kolowrats are thus one of the few Czech noble families, whose members remained faithful to Catholic religion, were zealous patriots, and at the same time swore loyalty to the ruler.

The coat of arms features a silver-red halved eagle with gold armor and perisonium (a semicircular band on the chest) on a blue shield. It has undergone several changes throughout history. From the 15th century, for example, the eagle bears the golden royal crown on its neck. Promotion to the rank of count also changed the coat of arms, which is why we sometimes see an eagle with an Austrian label on his chest. The coat of arms is then topped by a so-called gem, a gold tournament helmet, or a gold crown. 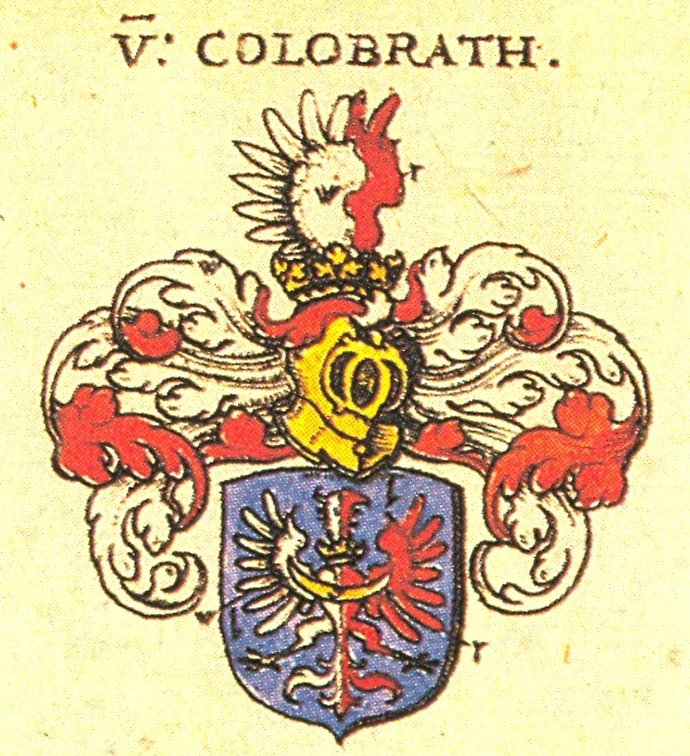 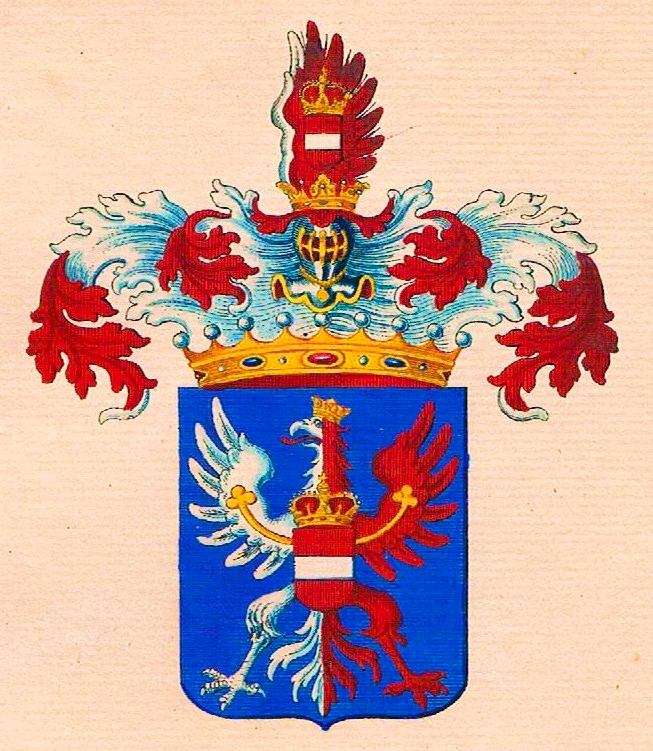 Coat of arms of the counts of Kolowrat-Liebsteinský 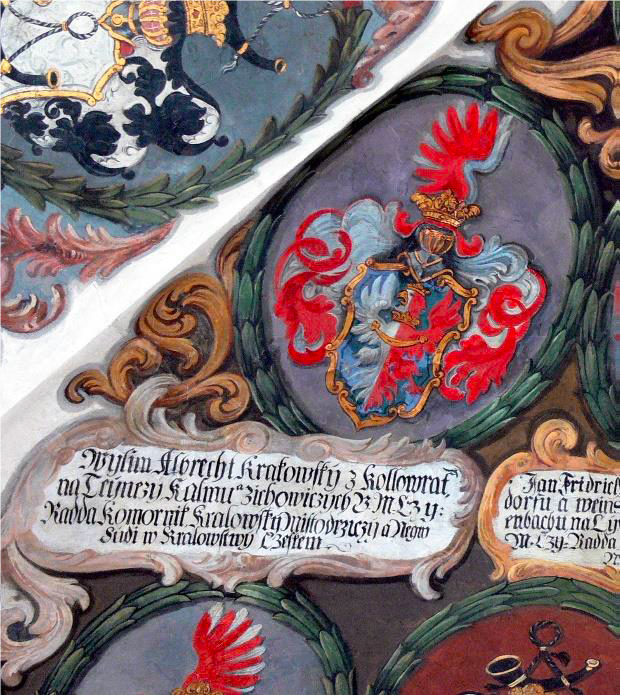 The sign of Vilém Albrecht I. Count Kolowrat-Krakowský (1600–1688) on the ceiling fresco in the Heraldic Room of the Prague Castle 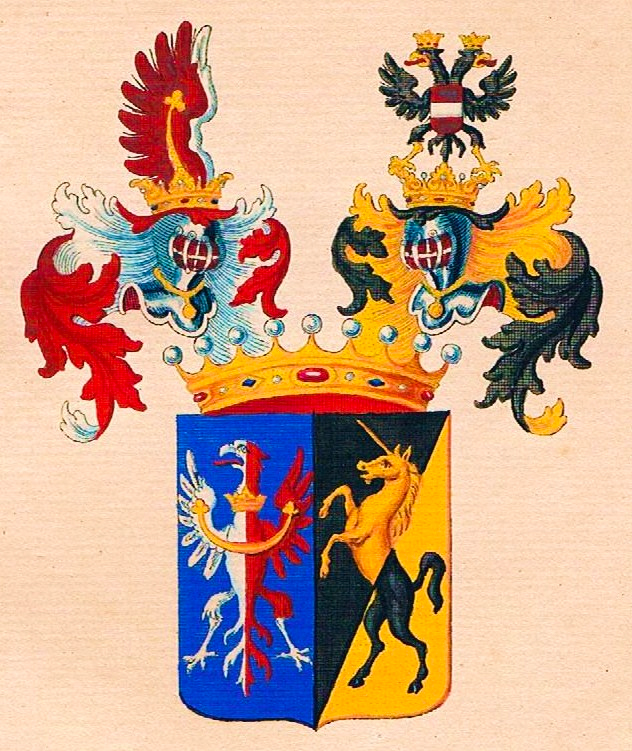 Coat of arms of the counts of Kolowrat-Krakowský, barons of Újezd (Březnice branch) 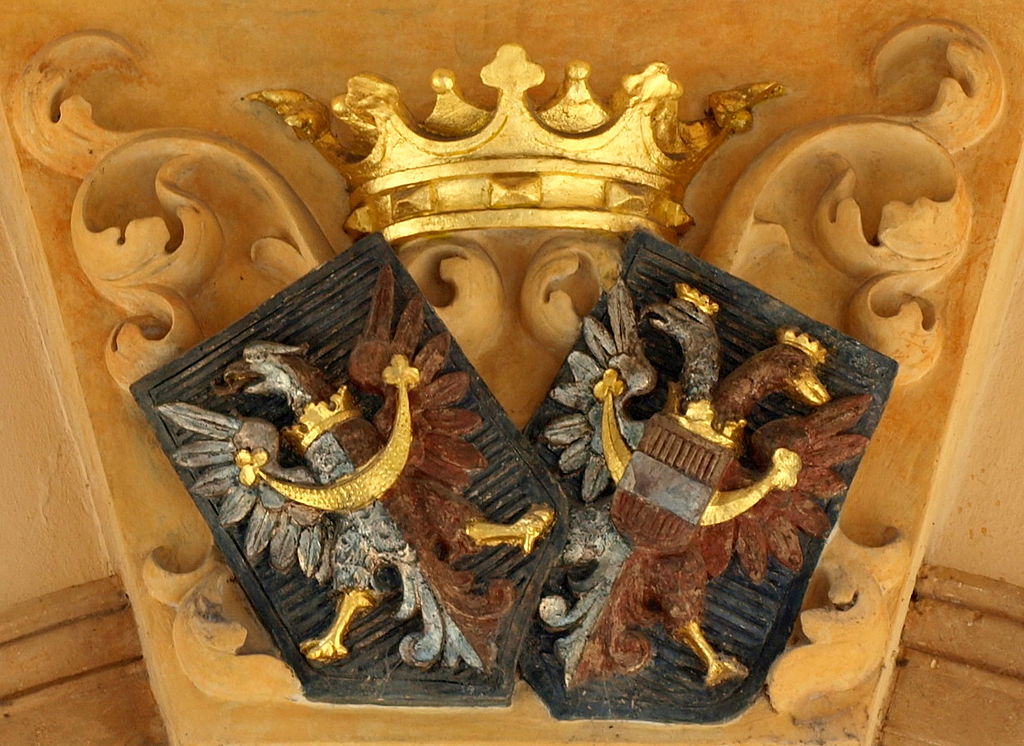 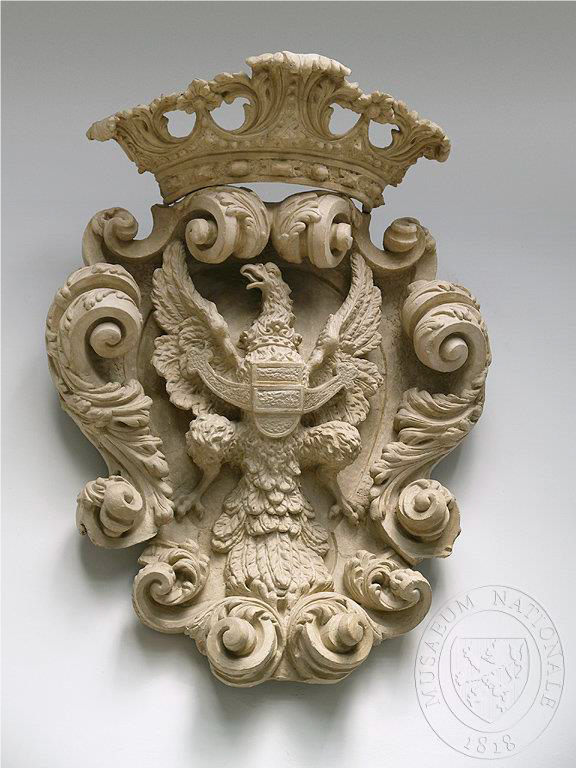 Coat of arms of František Antonín II. Count Kolowrat-Liebsteinský (1778–1861) in the National Museum in Prague 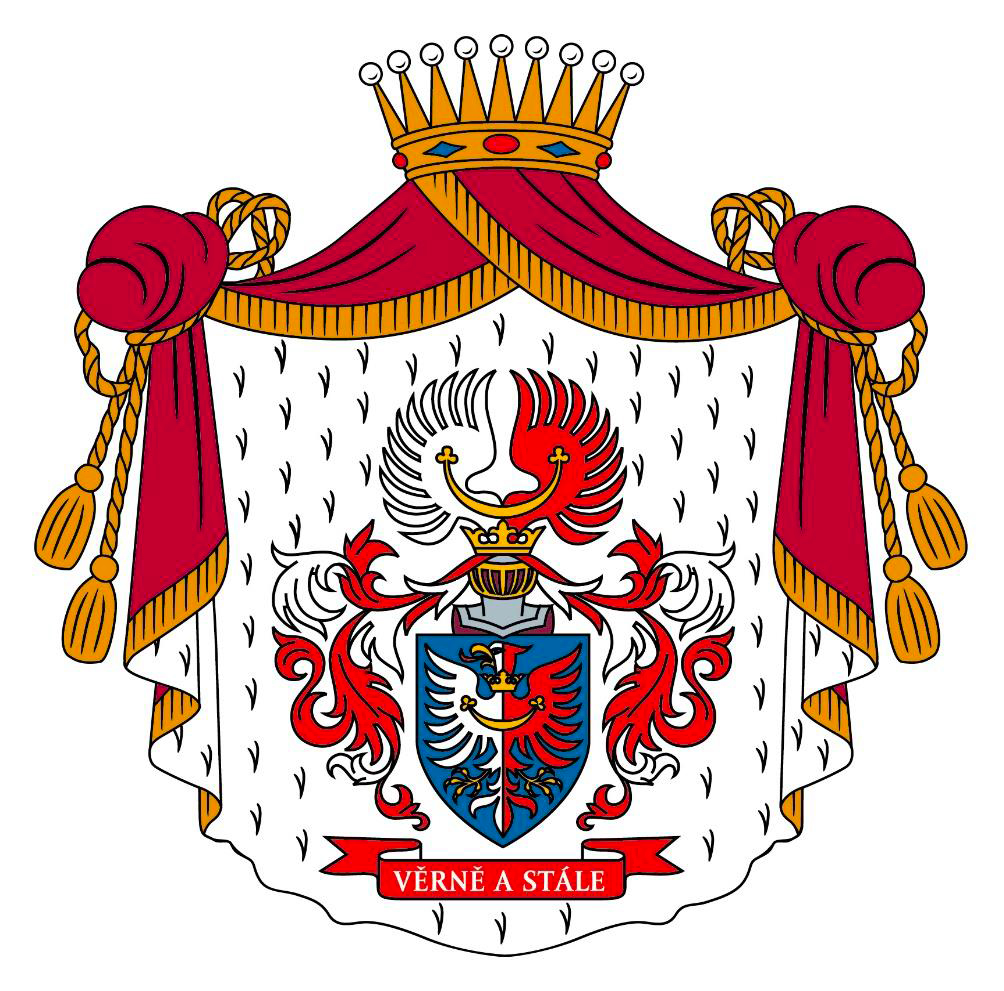 Current form of the family coat of arms