The Kolowrat Woods celebrated the 20th anniversary of the establishment of the forester’s district of the same name. The proceeds of the Hunters ball will be put towards the Endowment fund Kolowratek.

An amount of CZK 50.000 was raised from the entrance fee, raffle tickets and the main prize auction: tickets for mouflon hunting in the game park Diana. 150 guests enjoyed themselves while listening to the music band Classic from Tachov. 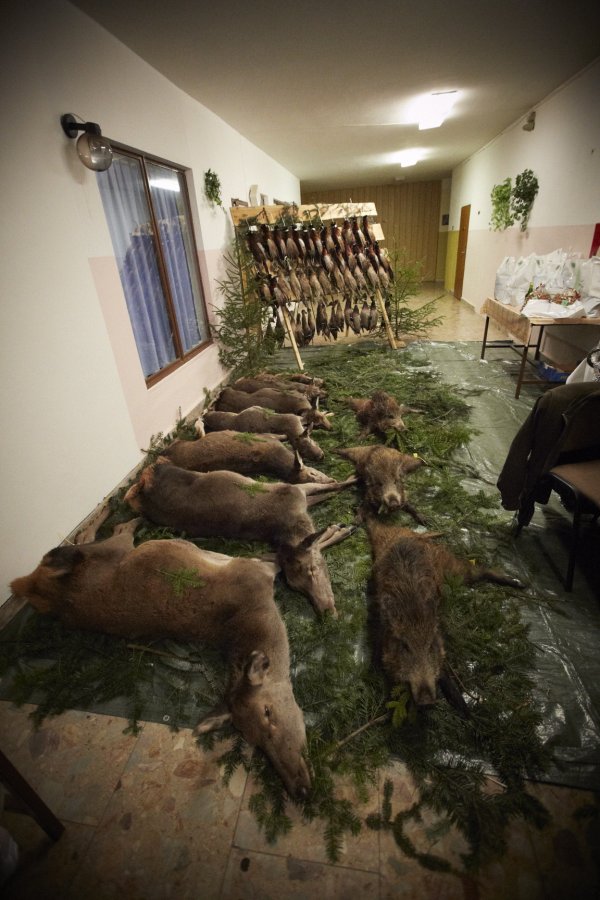