The tragic anniversary of the Lidice massacre was commemorated on Saturday, June 15th. The official memorial ceremony organized by the Lidice Memorial was accompanied by a show of children’s ensembles called Light for Lidice. 14 ensembles performed in front of the museum and honored the memory of the fallen. The program included a joint performance of all the ensembles with singer Monika Absolonová, who was the ambassador of the event, and the performance of an interpretation of the song Rose for Lidice by Alena Šandová.

The Maximilian, Francesca and Dominika Kolowrat-Krakowský Endowment Fund was established in February 2008 on the occasion of the 65th anniversary of the birth of Count František Tomáš and continues its beneficial activities in the patronage tradition of the Kolowrat-Krakowský family. The main priority of the Kolowrátek Endowment Fund is the support of gifted children and youth. Building on the family’s tradition, the Fund’s active support is directed towards the cultural sphere. 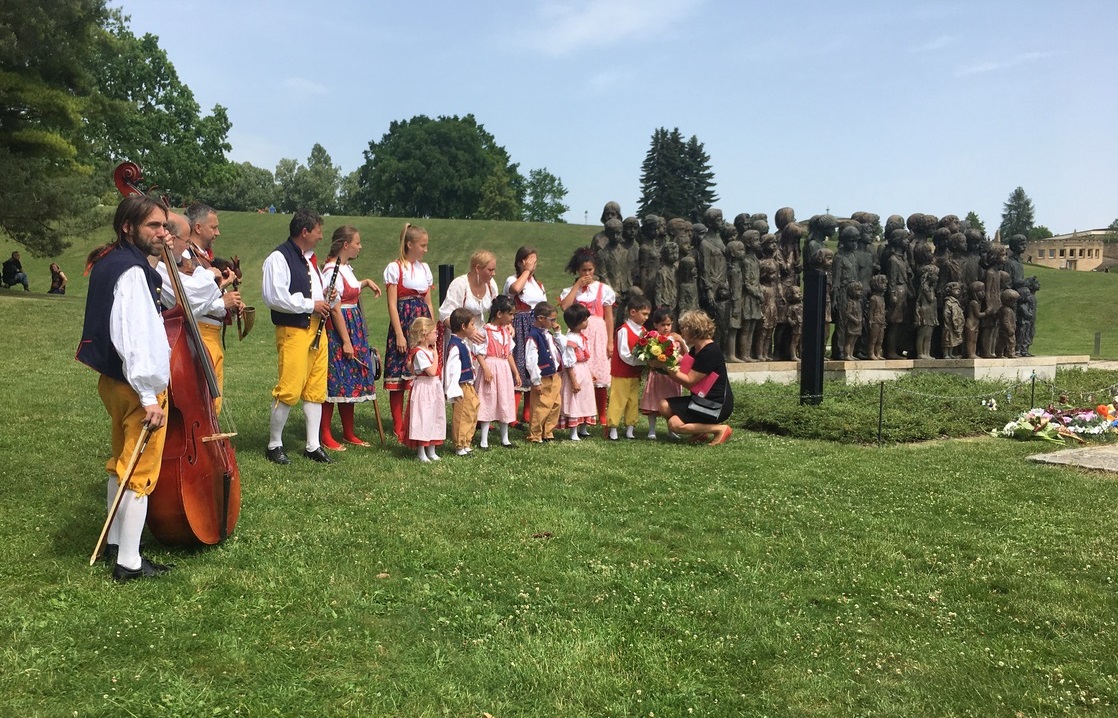